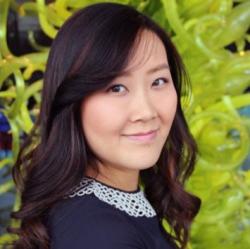 Here are some things we can all learn from The Best Exotic Marigold Hotel:

Sometimes, films carry many lessons that we are able to learn and put into practice in our daily lives. Need money to renovate a hotel or to sign a commercial lease? Biz2Credit can help. For more information about starting your own small business, and getting the financing you need, visit www.biz2credit.com.