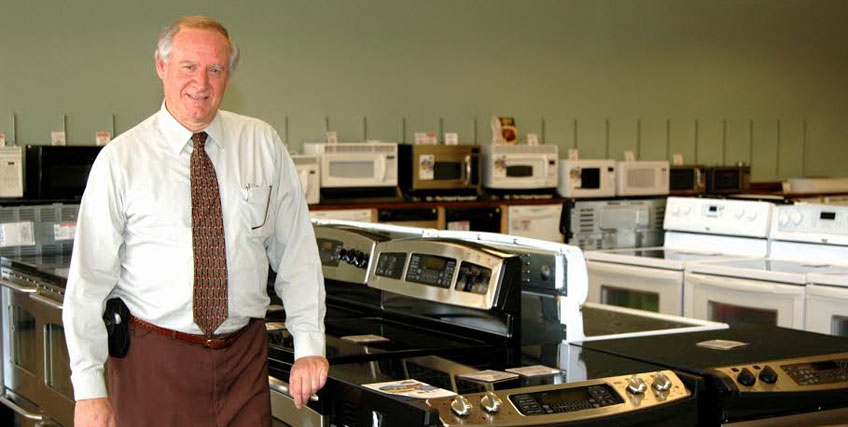 Small businesses are the lifeblood of America. Nearly 29 million strong, they employ almost 57 million workers and create two out of every three jobs in America, according to the SBA. In turn, Americans are stringent in their support of the small businesses that make up their communities.

A recent survey reports that an overwhelming number of Americans visit a local small or medium-sized business (SMB) at least once a week, with slightly more than a quarter (27 percent) patronizing a SMB twice a week. And, according to the 2017 Cox Business Consumer Pulse on Small Businesses, a survey of over 1,800 American consumers, only eight percent of survey respondents don’t visit any type of small business in an average week.

Consumers may have a stronger sense of familiarity with the small business owners and employees who work in those businesses, according to the findings. Small business owners have the passion and customer centricity that big businesses can’t compete with. It shines through in a customer experience second to none. However, survey respondents selected local support and convenience as the top reasons they go the “Main Street” route.

When it comes to shopping small, the price apparently doesn’t have to be right as only 14 percent of respondents said “more competitive pricing” was a top reason for supporting small business.
Consumers ranked their top reasons for shopping and supporting small as follows:

“These survey findings show that Americans are overwhelmingly united in their support of small businesses,” said Steve Rowley, executive vice president of Cox Business. “Most consumers want to do their part in supporting the American workforce and economy and understand their collective patronage of these establishments is a key component of building stronger communities.”

And don’t forget: when you buy from local businesses, you stimulate the local economy and put more money back into your own pocket. More local sales mean more local taxes, which support your local schools, parks, roads, fire departments, police, and other town services. In fact, for every $100 that is spent at a small business, $45 stays locally.

Politics Not A Factor 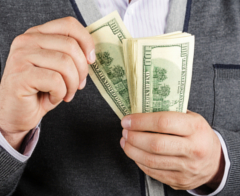