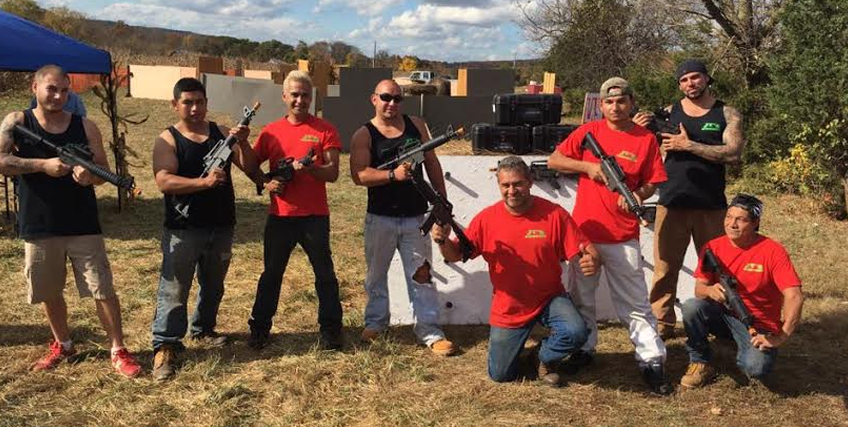 Although the economy has been plagued with more stops than starts over the last decade, the recreational laser tag industry has bucked the trend of consumers spending their dwindling discretionary income judiciously.

According to study by White Hutchinson Leisure & Learning Group, the number of laser tag facilities nationally grew from 581 facilities in 2008 to 979 by the end of 2014. A small business with an enthusiastic audience and potential for considerable growth, laser tag centers could be ripe for profit, and are the type of small business that could benefit from the advantages of a small business loan.

One New Jersey-based company that has taken the laser tag phenomenon outdoors is Bullseye Virtual Combat of Flemington, NJ. Owner Vic Pellegrini has taken advantages of the spacious rural surroundings in Hunterdon County to create a simulation of battle that is authentic and, its proprietor claims, completely safe.

Bullseye Virtual Combat is a “state of the art, tactical laser tag experience unlike any that have come before it,” Pellegrini says.

“We use realistic weapons that provide authentic recoil from co2 charged magazines. As players are engaging in battle on the field, the weapons are communicating with our on field servers tracking every hit, miss, kill and mission objective taken. All of these stats can then be viewed on the commander screen and can be accessed online anytime.”

The widespread popularity of video games has attracted many players to become laser tag participants. First-person shooter multiplayer video games are immensely popular, but that appeal has hardly lessened the attraction of such on-site laser tag venues as Bullseye Virtual Combat.

Pellegrini, a 2009 graduate of Rutgers University, has managed to merge the hobbies of video gaming and outdoor laser tag with Bullseye Virtual Combat, which can be customized to suit different customers’ requests. Pellegrini worked with a video game designer to design the courses and to create a virtual battlefield.

“We use realistic weapons that provide authentic recoil from co2 charged magazines,” Pellegrini said. “As players are engaging in battle on the field, the weapons are communicating with our on field servers tracking every hit, miss, kill and mission objective taken. All of these stats can then be viewed on the commander screen and can be accessed online anytime. The days of clunky space-themed laser tag is over.”

Instead of space-themed sounds and glow-in-the-dark arenas typical of many laser tag venues, Bullseye Virtual Combat stresses a more traditional “fog of war” experience with wooden obstacles, outdoor fields and weapons that feel authentic. The unique laser tag experience at Bullseye is offered anytime during the week, either in the daytime or at night.

Pellegrini was candid about the stress and uncertainty of launching a new business. He told The Daily Targum, the newspaper of his alma mater, Rutgers University, that “The stress of running your own business can easily find its way to every aspect of your life.” But, he added in his interview with the Targum, “It’s an indescribable feeling when something that started out as a simple idea starts to become real. To have created an experience that you see people enjoying right in front of your eyes, makes every sleepless night and every penny spent worth it.”

For entrepreneurs like Pellegrini, the road to success never stops with the launching of the business. Adding to it, expanding its features and widening one’s customer-base are all prospects which could call for a small business loan.

The Bullseye Virtual Combat owner told the Targum that he plans to expand into a warehouse-type setting with an indoor battlefield and the addition of more equipment. 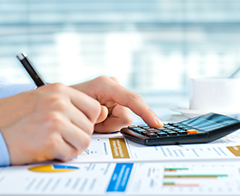 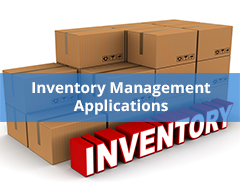 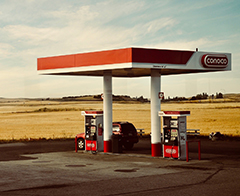