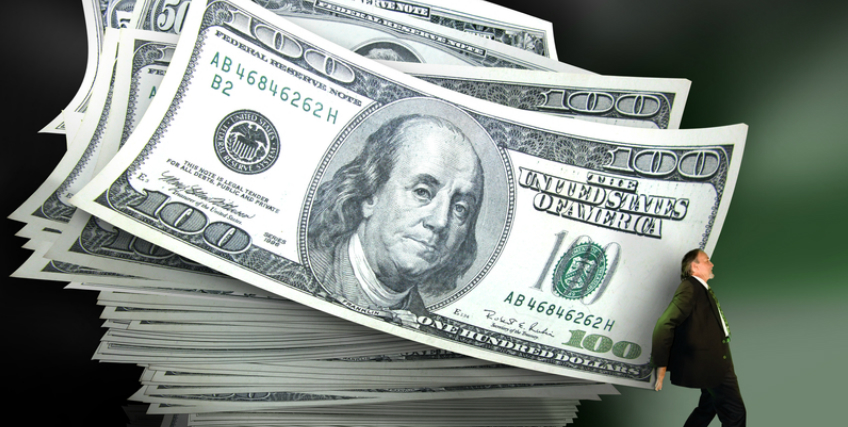 The U.S. economy was strong in 2017, and that proved beneficial for small businesses in search of capital. As a new calendar year is upon us, there is ample reason for entrepreneurs to be optimistic about obtaining small business loans in 2018.

One result of the improved economy is that the Federal Reserve three times raised its base interest rate, the federal funds rate, during 2017. While borrowers might respond that this is bad news, one has to look beyond the obvious. Banks have been able to charge higher interest rates, which makes lending more profitable. Thus, banks opened the spigot to business borrowers during the past year and approved more small business loans than before. In fact, the Small Business Administration (SBA) processed record levels of SBA loans. Many times the beneficiaries were women-owned businesses and minority-owned businesses.

Additionally, lenders — including institutional investors and FinTech companies that lend from their own balance sheets — have become increasingly active in small business finance. When we consider traditional lenders (large banks, regional banks, community banks, and credit unions) have been joined by new sources, one can safely say that there has never been a time in which more options for capital have been available.

This scenario increases the likelihood that lenders will provide funding in 2018. From the borrower’s perspective, although rates have increased, they are still near historic lows. Thus, it is not too costly to secure financing.

Banks opened up the purse strings for small companies in 2017. According to the Biz2Credit Small Business Lending Index, our monthly analysis of approvals and declines of funding requests, big banks ($10 billion+ in assets) approved more than 25 percent of the loan applications submitted in November. This is a significant milestone, as the Index had never surpassed the one-quarter mark in the seven years we have been tracking approvals by big banks.

Further, regional and community banks are approving nearly half of their small business loan applications. While there have been some months in the past few years in which the figure had crossed the 50 percent threshold, for most of 2017 the percent hate hovered near the half-way point. Small business lending has without doubt improved substantially since the “credit crunch” that came on the heels of the Great Recession.

The Federal Reserve Will Continue to Hike Interest Rates in 2018
Janet Yellen leaves as chair of the Federal Reserve and hands over the reins to Jerome Powell, who is unlikely to change the trend substantially. After all, he has been part of the Fed’s Board of Governors for the past few years as the central bank began upping interest rates from near zero levels. Low interest rates obviously are enticing to borrowers, but lending also has to be profitable for the banks, as well.

The continued steady but moderate interest rate hikes have proven helpful for small business lending, as more lenders are willing to lend. We can expect 2018 to be a strong year for lending in the small business marketplace.

Marriages Between Banks and FinTech Firms Will Increase in 2018
Technology has disrupted the banking system, just as it has transformed every other industry. The traditional branch system is irrelevant to Millennials, who have grown up doing everything on their mobile devices. This includes banking. More and more companies are using bank websites to handle bill-paying and other transactions, and increasingly small business owners are opting to apply for loans via digital applications. In fact, more than half of the small business loan applications on Biz2Credit.com are submitted via smart phones or tablets. This trend is irreversible.

Small business finance, like the retail, advertising and professional services industries, has had to adopt to the needs of the marketplace. Millennials, who now represent the largest segment of the American population, have shown little desire to visit a bank and fill out paperwork. Thus, banks have to adapt. Partnering with FinTech firms that have the experience and knowhow to implement digital applications is the way to go for any bank, credit union or other financial institution that is still doing things the old fashioned way. Banks both large and small must invest in developing their own digital technology, which is a costly route, or partner with FinTech companies that enable them to digitize their transactions if they want to be successful in the 21st century.

Entrepreneurship Will Flourish in 2018
With a strong economy, low interest rates, a pro-business administration in Washington, the atmosphere could hardly be better for entrepreneurship. Millennials have shown an aptitude to go into business for themselves rather than enter the traditional corporate world. While the Baby Boom generation bought into the corporate career path, American business has changed dramatically. Fewer individuals are expecting to get a job with a company and stay with it for the duration of their career.

The American Dream of business ownership is alive and well, as it has been for generations. There is no shortage of creativity, and innovation is typically rewarded – oftentimes extremely well. For years, analysts asked wondered when Amazon would make a profit. Today, no one is asking that question, and Jeff Bezos is one of the richest men in the world. Investment in technology and a willingness to take risks and do things differently helped spur one of the great global brands. We see companies succeed on a smaller basis every day and will continue to do so.

The United States is a country that rewards entrepreneurial thinking. Innovation is encouraged and, more importantly, rewarded – often very handsomely. When we think of the titans of U.S. business, names like Thomas Edison, Steve Jobs, Bill Gates and Jeff Bezos immediately come to mind. It can be hard to keep in mind decades later that the corporate giants they created – General Electric, Apple, Microsoft and Amazon – once were startup firms. The founders of all of those corporations were all technological innovators. 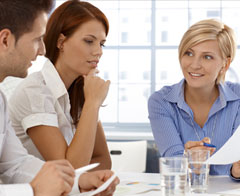 How to Choose the Best Loan for Your Insurance Agency 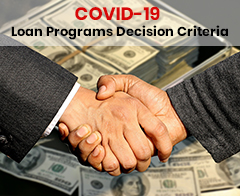 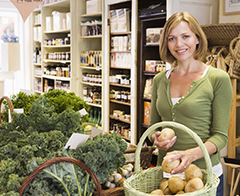 Which COVID-19 loans are you eligible for?