How to Shop for the Best Small Business Loan 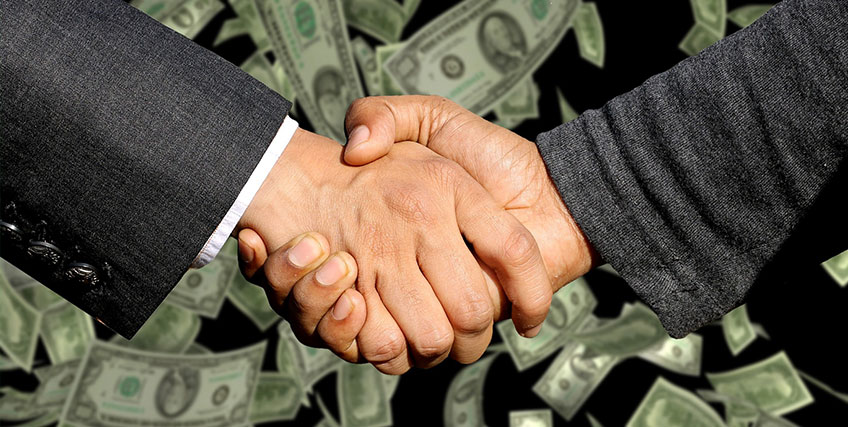 Federal Reserve Chair Jerome Powell testified before the Senate Banking Committee last week to update legislators on the state of the economy and the Fed’s future course of action. He has signaled that the Fed will continue its policy of gradually increasing interest rates after several years of low rates in the years following the Great Recession that started a decade ago. The next rate hike could come at the Federal Reserve’s meeting this month.

Powell, who previously served as a governor of the Federal Reserve Board, took over as the head of the central bank in February. He is expected to stay the course on many of the policies set by former chief Janet Yellen, the first woman to have the position. In most instances, the incoming President has reappointed the existing Fed chair. However, President Trump bucked tradition and selected Powell, a former investment banker who was appointed to the Federal Reserve Board by Barack Obama. Earlier in his career, Powell was appointed as an undersecretary of the Treasury by George H.W. Bush.

Earlier, Powell told the House Financial Services Committee that his “personal outlook for the economy has strengthened since December.”

What this means for small business owners is that 1) rates that the banks charge on small business loans will increase and 2) banks can be expected to continue approving loans at post-recession record levels.

Generally, banks offer lower interest rates than non-bank, alternative lenders. Big banks ($10 billion+ in assets) are granting about one-in-four requests for small business financing in 2018. While rates are indeed rising, the starting point was near zero for more of the mid-2010s. Thus, funding deals are available at very attractive rates.

Banks typically offer term loans, which provide a large sum of money that is paid back over a fixed period of time. For small business loans, it could be five or ten years. This is an attractive option because bank interest rates are often competitive and since the borrower is able to repay the loan over the course of time, the payment amounts are smaller and more manageable. However, the longer the term of the loan, the greater the overall amount of interest you will pay. Term loans are particularly important for businesses that require large sums of money for purchasing a business, buying commercial real estate, or undertaking a major expansion. Because you can pay them off over a longer period, term loans are usually the better choice for larger investments and long-term growth.

Borrowers who approach community or regional banks are finding even more funding success. These smaller banks are approving almost half of their small business loan requests this year, according to the most recent Biz2Credit Small Business Lending Index (January 2018 figures).

Regional and community banks are thriving by offering SBA loans, which are backed by the Small Business Administration. The agency does not make the loans, the banks do. However, the SBA offers a government guaranty that minimizes the exposure to risk for the lender. By doing so, the agency provides incentive for banks to lend money to startup companies, minority-owned businesses, women-owned businesses and companies located in areas in need of economic redevelopment.

The SBA’s 7(a) loan program is the most popular business loan program that the agency offers. The loans can be used for a wide variety of business purchases. Additionally, borrowers are attracted to their flexibility and attractive interest rates.

The loans are funded by SBA approved lenders (banks), not the SBA itself. This means that the SBA-approved lenders (banks and other financial institutions) make the decision on approvals. Because the agency serves as a guarantor, lenders are assured of recovering a portion of the loan if the borrower goes into default. To get an SBA loan sanctioned, a small business needs to meet the lender’s criteria, as well as the 7(a) requirements.

One thing to consider when borrowing money: timeframe. While banks offer the most reasonable lending rates in most cases, they can take weeks to close a deal. An SBA loan, which comes with additional paperwork requirements (due to government involvement), can take months. Each individual case is different, but entrepreneurs in search of small business financing must weigh the pros and cons of each type of funding.

Companies that have little or no track record of repayment, businesses in industries perceived to be “risky” and firms with credit scores lower than 600 may have to look for funding from non-bank, alternative lenders. For example, merchant cash advance (MCA) companies will provide a lump sum of cash that will be repaid from upcoming credit card purchases. These lenders often charge interest rates of 20 percent or more – rates that can be 4 or 5 times higher than term loans or SBA loans. 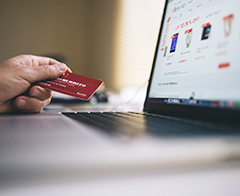 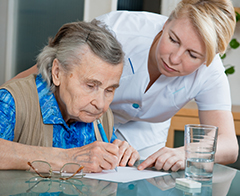 Starting A Home Health Care Agency: What You Need To Know 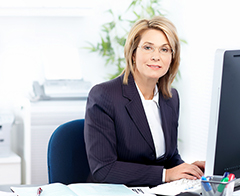 Starting A Home Health Care Agency: What You Need To KnowRead More

How to Start a Mobile Medical ClinicRead More

How to Pay for PPE ExpensesRead More
© Biz2Credit.com 2020. All rights reserved.