Checking in on the Status of Hotel Loans 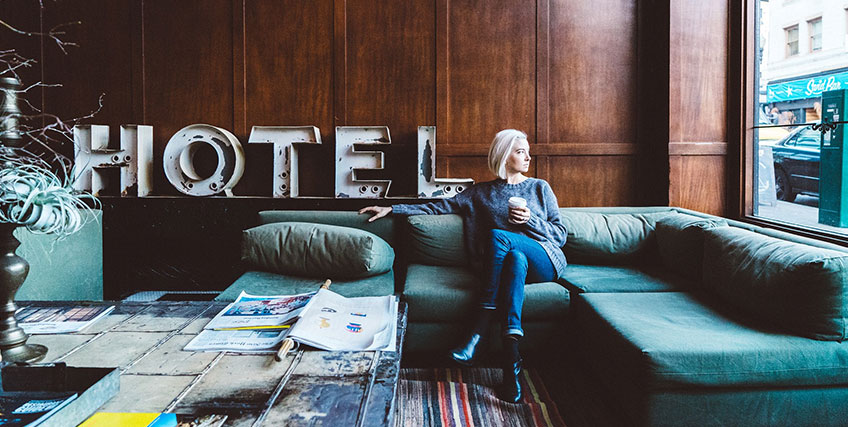 With a strong economy for the past few years, Americans have taken to the air and the roads. Having purchased flat screen TVs, iPhones, gaming systems, and other material items, consumers are spending their money on experiences: restaurant dining and travel, in particular.

The FAA reports that more than 2.5 million airline passengers take 42,000 flights daily. According to the UN’s World Tourism Organization, 2016 was the seventh consecutive year of sustained growth following the 2009 global economic and financial crisis. A similar trend of uninterrupted growth in the tourism industry had not been recorded since the 1960s. In fact, 300 million more international tourists traveled the world in 2016 compared to the pre-recession record in 2008.

“Tourism has shown extraordinary strength and resilience in recent years, despite many challenges, particularly those related to safety and security. Yet, international travel continues to grow strongly and contribute to job creation and the wellbeing of communities around the world,” said UNWTO Secretary-General Taleb Rifai.

Even when economic times are less than robust, travel is often strong. When times are tight, families might opt to drive rather than fly to a destination. The hotel business has benefitted and are generating profits, even with new competition from Airbnb.

In tourist hot spots, such as New York City, the hotels occupancy rates are even higher. According to a report in Crain’s New York Business, NYC’s hotel occupancy percentage of 84.7% in 2017 ranks as the highest in almost two decades. Since 2010, domestic tourism to the city rose by at least 1 million visitors each year. Greater numbers of foreigners have also visited Manhattan in recent years.

The hotel business is experiencing halcyon days, and hotel/motel ownership can be quite lucrative. We see it in the construction figures. In Southern California, 39 new hotels were built in 2017, and an additional 75 more are under construction, according to the Daily Breeze.

Travel and tourism are a $1.4 trillion industry in the U.S. After experiencing a post-9/11 decline in the early 2000s, the hotel industry has been one of the biggest success stories of the past decade and is ripe for investment. In addition to fueling American economic growth, hotels and other lodging places have offered the highest rates of debt repayment compared to other types of commercial real estate. If you’re looking for hotel loans, now is a good time to apply.

With a strong economy and rising interest rates, traditional banks and other lenders are making commercial loans available for property purchases and building construction. Additionally, capital is also available in other forms, including SBA loans that are backed by the government so that lenders become more likely to approve them. Business lines of credit, which supply a lump sum of money that small business owners can tap into on an as-needed basis for short-term cash crunches, are also widely available for hotel owners.

According to the latest figures from the Biz2Credit Small Business Lending Index, which tracks small business loan approval percentages on a monthly basis, big banks are funding more than 25 percent of the applications they receive. This represents a post-recession high. Further, small banks, which transact a large amount of SBA loans, are granting roughly half (49.1 percent) of the requests submitted to them.

Non-bank lenders also have proven to be quite strong in small business lending. Institutional lenders, such as pension funds and insurance companies, have become significant players in the marketplace because they offer quick decisions at attractive interest rates and terms. Alternative lenders are able to provide cash to borrowers who might have less than ideal credit scores. However, the interest rates they charge can exceed 20 percent, which is a cost of capital that is quite high.

Many direct lenders will make their decisions based on the potential earnings of the property that is being purchased, which differs from bank loans that typically depend upon credit scores. It is important to use the internet to research and find the best deal when looking into buying a hotel or motel. 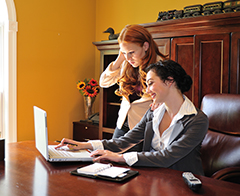 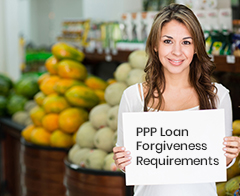 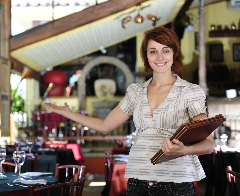