Opportunities for Businesses Run by Tradesman Continue to Rise 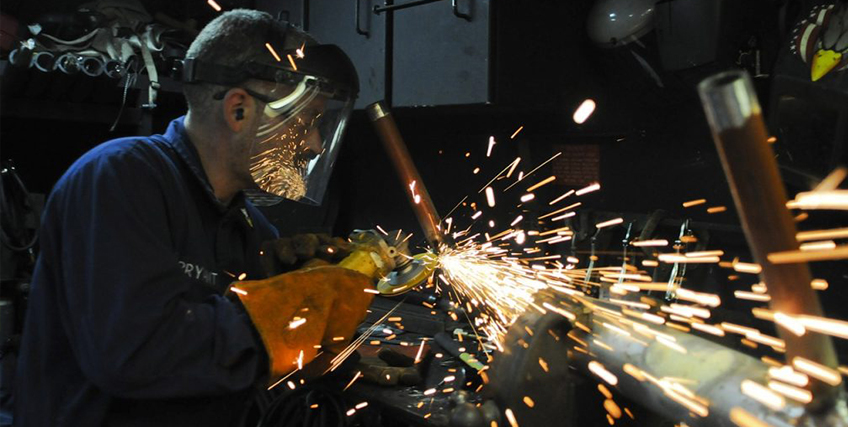 Booming Economy Has Businesses Run by Tradesman on the Rise
While young Americans and their families shell out up to $70,000 a year in tuition for private colleges, there are about 30 million jobs in the U.S. that pay an average annual salary of $55,000 don’t require more than a high school diploma.

Rise of Businesses Run by Tradesmen

In fact, according to a report by NPR, there is a shortage in skilled trades, such as electrical and iron workers, while wages for those jobs continue to climb. Further, the training period for those jobs is shorter and less expensive than getting a four-year college degree.

The proportion of adults in the U.S. between the ages of 25 and 34 with a four-year college degree held steady at 24% in the 1980s, according to the College Board. The percentage grew at an average rate of about 2.1% per year in the 1990s and about 1.0% per year from 2000 to 2009, from 29% to 32%. Meanwhile, the earnings differential between high school graduates and college graduates increased over time as the demand for college-educated workers in the labor market increased more rapidly than the supply.

At the same time, college prices have skyrocketed during the past two decades. Along with tuition hikes, college and university costs for books, housing, food, and assorted fees have jumped. The average cost of a four-year private university education increased from a little more than $15,000 each year in 1997 to about $42,000 a year in 2017, according to US News and World Report.

A bachelor’s degree isn’t for everyone. In fact, at four-year private colleges, about 20 percent of students fail to graduate within six years, according to the National Student Clearinghouse. Students in high school – who have long been pushed towards higher learning – may not realize that there are many good paying careers that do not require college degrees.

With the current construction boom, companies that do plumbing, electricity, roofing and flooring are thriving. Often these small businesses cannot find enough qualified workers. In fact, CNBC reports that there are more available jobs than workers to fill them in the American economy today. The Bureau of Labor Statistics predicts that construction, along with health care and personal care, will account for one-third of all new jobs through 2022. Additionally, the U.S. Department of Education estimates that there will be 68 percent more job openings in infrastructure-related fields as the country upgrades its infrastructure of roads and bridges.

As has long been the case, tradesmen and women learn on the job and then a certain percentage move on to start their own plumbing, electric and home-building companies. Those that follow this path are finding success in securing the startup capital that they need to launch and grow their businesses.

SBA loans, which come with a government guarantee against default to mitigate lender risk, are helpful in getting startup businesses off the ground. According to the latest Biz2Credit Small Business Lending Index, nearly 50 percent of small business loan applications at community and regional banks are being approved. This is the highest rate since May 2015. Meanwhile, institutional investors are becoming more active in small business lending and are providing capital to companies that are searching for funding. The overall strong economy, including the booming real estate market, is helping to rise the tide of all the boats. 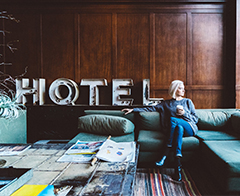 Checking in on the Status of Hotel Loans

Big Banks Are Back in Small Business Lending 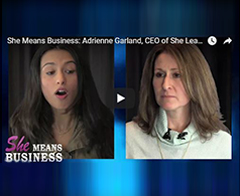 She Means Business® Video Series: Adrienne Garland of She Leads Media Talks About Women’s Leadership and the Media