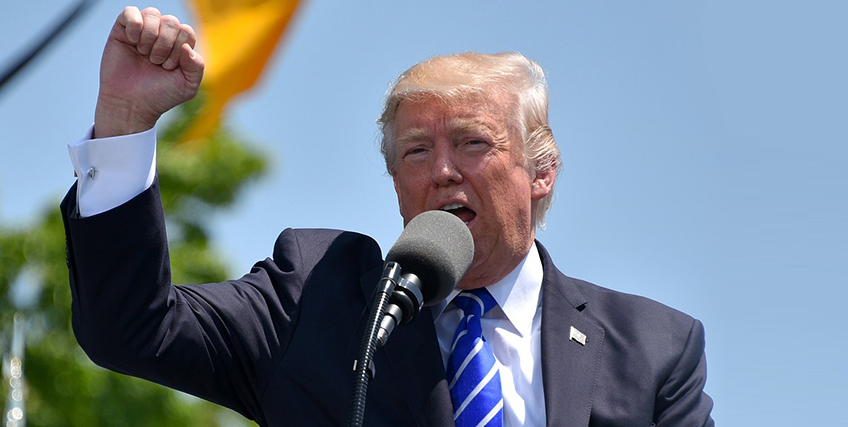 Last week, Trump administration introduced proposed regulations that would expand Association Health Plans (AHPs), thereby enabling small business owners to provide workers with similar coverage to what large corporations give their employees. The proposal could be one of the biggest developments for affordable small business health insurance in decades.

According to a report by CNN, the Trump administration has released its final rule governing AHPs, which allow small businesses and the self-employed to band together based on their industry or location to purchase small business health insurance. It’s the latest development in the President Trump’s effort to provide alternatives to the Affordable Care Act (“Obamacare”), a major campaign issue of the 2016 Presidential election.

The proposed regulation would allow associations to base an employer’s insurance premium rates on the gender, age and industry of its workers, according to CNN. This would mean that companies with younger men would likely pay less for healthcare, while firms with older workers and women may pay higher rates. (The Affordable Care Act prevented insurance companies from pricing premiums the basis on age, gender or industry.)

“AHPs are a way for small businesses and self-employed Americans to band together, whether by industry or geography, to enroll in a single group health plan that will cover far more employees than a plan used by an individual small business,” said Thomas J. Donohue, president and CEO of the U.S. Chamber of Commerce on the organization’s website.

“Under the rule, companies and their employees will have additional choices for health coverage. Because AHPs will cover so many people, these plans will be governed by rules that apply to large group plans, which are far less prescriptive, allowing coverage to be significantly more affordable,” continued Donohue, whose organization supports the Trump plan to expand AHPs.

Donohue maintains that AHPs are a way for small businesses to band together and enroll in a single group health plan that will cover far more employees than a plan offered to workers by an individual firm. He states that small business owners and their employees will have a wider range of choices for health coverage.

Further, the Chamber president believes that AHPs, since they cover so many people, will be governed by rules that apply to large group plans, which allows coverage to be significantly more affordable.

Under the new rule, employers will be able to form AHPs by geography (city, county, state, or multi-state metropolitan areas), according to The Epoch Times. “By banding together, they will benefit from higher negotiating power, lower administrative costs, and larger risk pools,” the paper reported.

The Trump administration also supports a second regulation that would expand the maximum policy length of short-term, limited-duration insurance (STLDI) plans from 3 months to 364 days, according to a study by the Congressional Budget Office (CBO) and the Joint Committee on Taxation (JCT).

The CBO and JCT estimate that the result will be that in 2023 and later years, about 90 percent of the 4 million people purchasing AHPs and 65 percent of the 2 million purchasing STLDI plans would have been insured in the absence of the proposed rules. However, short-term plans are allowed to exclude those with pre-existing conditions or base rates on a person’s medical history. Another result is that costs for individuals in small-group and non-group plans will likely rise.

Because the people newly enrolled in AHPs or STLDI plans are projected to be healthier than those enrolled in small-group or non-group plans that comply with the current regulations governing those markets, their departures would increase average premiums for those remaining in other small-group and non-group plans. As a result, premiums are projected to be 2 percent to 3 percent higher in those markets in most years. — Federal Subsidies for Health Insurance Coverage for People Under Age 65: 2018 to 2028 by the Congressional Budget Office 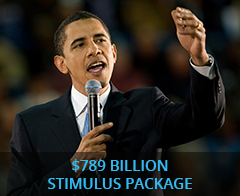