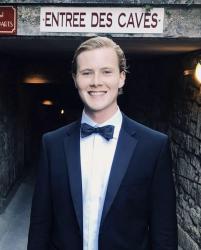 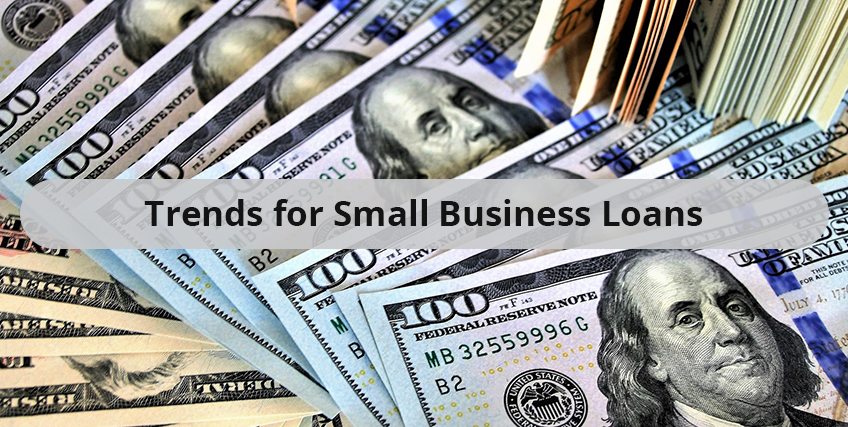 Trends for Small Business Loans: 5 Tips to Help You Succeed

There’s nothing more American than starting a business with plan to grow it into a sustainable source of income and, ultimately, pride. Sometimes it takes a small business loan to kick-start the American Dream, though. With that in mind, in this article we’ll look at current small business loan trends in the United States, while contrasting them with trends in other countries.

With each passing year, the internet becomes more and more vital to the operation of a well-run business. Online lending is no exception; the market for online lenders continues to expand.
In the United States, online lenders are becoming more and more popular as businesses look to access funds in shorter timeframes. In many cases, online loans can be acquired in less than a week. As people become comfortable conducting their business online, they are less averse to pursuing the many online opportunities that are now presenting themselves. This is especially true for smaller businesses. The United States Small Business Administration’s 2016 report on small business lending noted that “business with annual revenues of $1 million or less…are more likely than larger firms to apply to an online lender for credit/loan.”

In fact, a 2017 U.S. Federal Reserve Banks survey found that, while large and small banks still reign supreme, 24% of small business owners applied to online lenders, an increase of 3% from the same survey conducted in 2016.

In China, online, peer to peer (P2P) lending has seen a massive boom. However, this massive growth has resulted in rampant fraud, and the Chinese government has now begun cracking down on lenders to shrink the size of the market. Bloomberg reported that by the end of 2019, the number of P2P lenders is supposed to drop from 1,021 to 300, a drastic decrease.

Meanwhile, the United Kingdom is also seeing a major increase in P2P lending. The Peer-to-Peer Financial Association reported that lending on the country’s major P2P platforms surpassed £10 billion cumulatively, as recently as December 2018.

The U.S. and the United Kingdom have been seeing an increase in regulations promoting lender transparency.

For example, California recently passed the Truth in Lending Act with a bipartisan vote. The act is similar to the federal version, which passed in 1968, except the California legislation protects small businesses. The new regulations require lenders to be upfront about the interest rates they are charging lenders so small businesses are no longer at risk of entering a deal with unwanted strings attached.

Meanwhile, in the United Kingdom, the Competition and Markets Authority has begun introducing regulations that will require banks to share their clients’ data with third parties when authorized by the client. The hope is that this will allow non-bank lenders to better assess a business’s credit standing, as well as enable lenders to better evaluate funding opportunities. These regulations can also benefit online lenders, which, by combining their data with banks’ data, will now be able to better assess applicants.

The United States Small Business Administration (SBA) has seen an increase in loan levels over the years, with numbers released for FY17 showing the approval of over 68,000 loans and $30 billion provided to small businesses across the entire United States. This is an increase of 4,000 loans and $5.9 billion from the FY16 levels reported. Loans that the SBA backs include 7(a) loans for small businesses that need working capital; CAPLines for lines of credit; disaster loans; and even microloans for businesses seeking a small amount of working capital to, for example, shore up their cash flow.

SBA loans provide a huge boost to small businesses, many of which would otherwise struggle to obtain loans, especially during the start-up phase. This has been especially influential to the country’s overall financial picture, as small businesses are a massive part of a healthy economy: Small businesses supply incentive for innovation and provide job opportunities. As the U.S. economy continues to boom, SBA loans may be expected to continue climbing.

Both big and small banks remain the number one choice of small business owners seeking funding. The 2017 survey from the U.S. Federal Reserve Banks indicated that of the businesses that reported applying for financing, 48% sought it at large banks and 47% sought financing at small banks. Businesses often find comfort in being able to build a relationship with a lender. This is easiest at a brick-and-mortar bank, where a business owner can discuss their funding with the same team. Rather than dealing with someone different over the phone each time, businesspeople can speak with someone who understands their business and their loan.

As the U.S. economy chugs along, financing trends look to be moving in a positive direction, one that should continue to benefit small businesses. And other countries are seeing similar changes in funding methods. Maybe it’s time to seek out a loan to boost your small business, or even make the leap of starting a small business of your own. 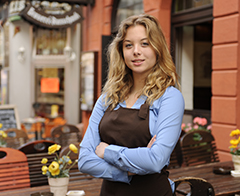 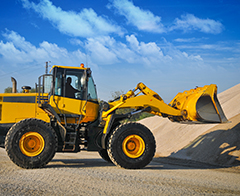 How to Finance Equipment for Your Small Business 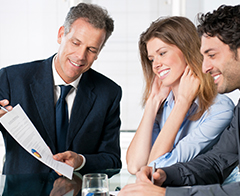 How to Sell a Small Business: Valuing Your BusinessRead More

Changes to the SBA Forgiveness Process for PPP Loans Above $150,000Read More

How to Finance Equipment for Your Small BusinessRead More