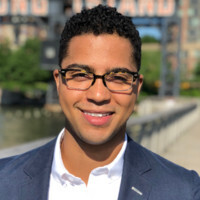 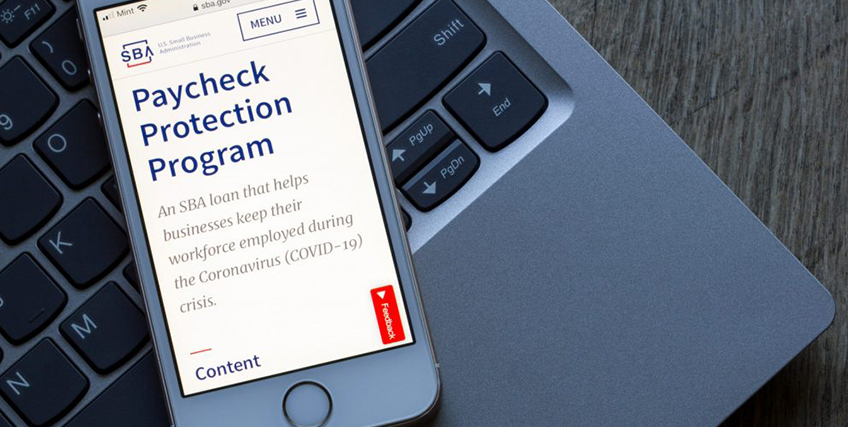 When the Economic Aid to Hard-Hit Small Businesses, Nonprofits and Venues Act, (Economic Aid Act or EAA), passed on December 27th, 2020 as part of the government spending package, the legislation specified that SBA must provide guidance within ten days, outlining the new program and the $284.5 billion dollars it funds. Guidance came at the 11th hour of the tenth day. SBA has signaled a second round of aid is fast approaching. Now is the time for small businesses to better know the new rules of relief.

The opening day of a Second Paycheck Protection Program (PPP2) is just around the corner, as the Small Business Administration (SBA) released guidance late on Wednesday January 6 on the Economic Aid Act. Guidance came in the form of two interim final rules (IFRs) that will define how small businesses access $284.5 billion in PPP2 funds.

What is in the PPP2 IFRs?
The first IFR published this week consolidates all of the first round PPP rules into a single document, while the second one offers clarity for second draw qualification and expanded eligibility.

By consolidating the IFRs carried over from the CARES Act and PPP Flexibility Act legislation, SBA offers a much-needed bit of housekeeping. The single document is much easier to navigate than its cumbersome predecessors. On top of that, language has been updated to reflect the new intentions of Congress in passing the Economic Aid Act.

Then there is the new IFR, specific to second draw PPP loans. The new IFR lays out rules for this highly anticipated piece of the program. Among its considerations are regulations on how hard-hit businesses may get second PPP loans, how restaurants may receive increased aid, and which entities will be newly eligible for PPP relief.

Between the two documents SBA provides a much clearer path to funding than at the outset of PPP round one. Here is everything small businesses need to know about the new Economic Aid Act guidance.
EAA Provisions for First and Second Time PPP Loan Borrowers
The EAA reopens the loan program for first-time borrowers, those who have never taken a PPP loan before, known as a first draw, and creates a new provision for second-time borrowers who are taking a second draw from PPP funding.

First draw PPP loans may have been taken during the first round if the business took a PPP loan in 2020. Because EAA reopens to first draw borrowers, first draw loans may also be taken in this second round of PPP.

Funding for second draw loans was set aside specifically for hard-hit businesses to take a second loan, which Congress felt was necessary given the continuing effects of the pandemic. These businesses will need to meet some new requirements to be eligible for the loan. In general, rules from the first draw will remain in effect for the second draw, although the new IFR does update those rules specifically for the second draw in a number of places.

Both first and second draw PPP loan types will be subject to an application deadline of March 31st. They will also both have more forgiving covered periods. Under the EAA, the business may choose a covered period duration ranging anywhere from 8 to 24 weeks.

For those cases where new rules supersede the old ones, the new IFR for second draw adds fidelity to rules that were unclear before.

According to the IFR there are now two ways to show revenue reduction. Both of these methods use “gross receipts” as a measure of revenue. The IFR on second draw loans defines gross receipts to include all revenue in whatever form received or accrued (in accordance with the entity’s accounting method) from whatever source, including from the sales of products or services, interest, dividends, rents, royalties, fees, or commissions, reduced by returns and allowances.

Included:
• All revenue – sales of products/services
(in accordance with the entity’s accounting method – either Cash or Accrual, whichever is normally used for that business)
• Interest income
• Dividends
• Rents, Royalties, fees or commissions (reduced by returns and allowances)
Excluded:
• Taxes collected and remitted
• Proceeds from sales within affiliated companies
• Amounts collected for another business (e.g. agents and brokers holding money while in transit to its final intended recipient)

The initial rule stated that borrowers can calculate revenue reduction by comparing a single quarter in 2020 to a single quarter in 2019. However, many businesses do not keep quarterly financials. For businesses that prefer, the SBA has announced that the rule will be simplified to allow for annual comparisons if the business had full year of operations in both 2019 and 2020.

However, the government is not just giving away money to businesses that aren’t truly in need. The rules from the SBA now state that businesses, together with their affiliates, will be capped at taking no more than $4 million in total for all second draw loans, and further can take no more than $20 million across all loans received from the PPP over both first and second rounds. These new rules are designed to prevent some of the mishaps that saw deserving small businesses standing in line while larger companies grabbed a disproportionate share of the funding in the first few weeks of the program.

How does PPP2 help restaurants and hotels?
Restaurants and hospitality businesses have been among the hardest hit by the COVID-19 pandemic. The EAA provides the first restaurant-specific aid offered by the federal government.
All businesses with a NAICS code starting with 72 (known as the Accommodation and Food Services industry) qualify for a loan amount up to 3.5 times payroll. First draw businesses with NAICS codes beginning in 72 will qualify if they have no more than a total of 500 employees. Second draw businesses with NAICS codes beginning in 72 are eligible if they employ no more than 300 people per location and meet the revenue reduction requirements.
The increased PPP relief applies to:
• Second draw loans
• Restaurants, Hotels, and other establishments with NAICS Code 72
• Any business that averages less than 500 employees per physical location
• Increased limit on tax deductible business lunches meant to bring more traffic, or orders, to restaurants

Restaurant and hotel locations with a shared parent company that operate as separate legal business entities can apply for enhanced relief separately without needing to apply the SBA’s standard affiliation rules.

What documents will be required for PPP applications this time?
One of the things many small business owners were surprised by when applying for a PPP loan in the first round was the amount of documentation that lenders required before they would process the loan. With these new rules from the SBA, some of these documentation requirements should be simplified going forward with the second round of the program.

Documents needed to apply for the new PPP loans have been carried over from the first round of PPP loans. In fact businesses that took a first PPP loan in 2020 and would like to use a 2019 reference period for calculating their eligibility may not need to resubmit supporting documentation to their lenders.

Here are the documents that applicants will commonly need to apply for PPP loans.
Documents for first- and second-time borrowers:
• Payroll summary report
• Payroll tax filings – IRS 940 (or 990), IRS 941 for applicable quarters
• Identity documents: driver’s license or passport for principals
Documents for revenue reduction proof (only applies to second-time borrowers):
• Tax returns
• Quarterly income statements
• Bank statements
Borrowers with over $150,000 in eligibility amount must provide those documents to prove revenue reduction up front when they apply. Borrowers under $150,000 will have to produce these documents before applying for forgiveness.

What Can Small Businesses Do Right Now?
The PPP Administrator has released a statement affirming the SBA’s commitment to small and underserved businesses, and has announced that the SBA will start opening the loan portal to only small lenders for at least the first two days of program reopening.

As Biz2Credit has worked with and represented small businesses since its founding in 2008, we may be included in this first segment of lenders. Further guidance is still pending from the SBA as of this writing.

Pre-Apply for Your New PPP Loan
The most important thing business owners can do right now is to be prepared for the opening of this second PPP. We encourage all small business owners to pre-apply with a provisional application. Since the new program was announced, we’ve been accepting these at Biz2Credit.com/PPP. This step will give a head start to borrowers by preparing their applications and necessary documents, now while there is still time before the program opens. When the program opens, the funds could be used up in near-record time.

Pre-apply for the Paycheck Protection Program 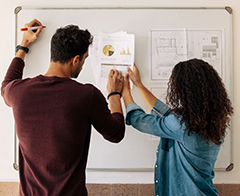 Are Business Loans Worth It for a Small Business 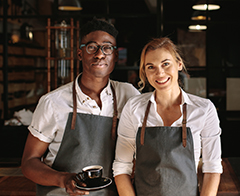 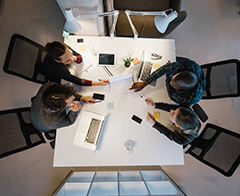 Are Business Loans Worth It for a Small BusinessRead More

What You Will Need When Applying for Commercial Business LoansRead More