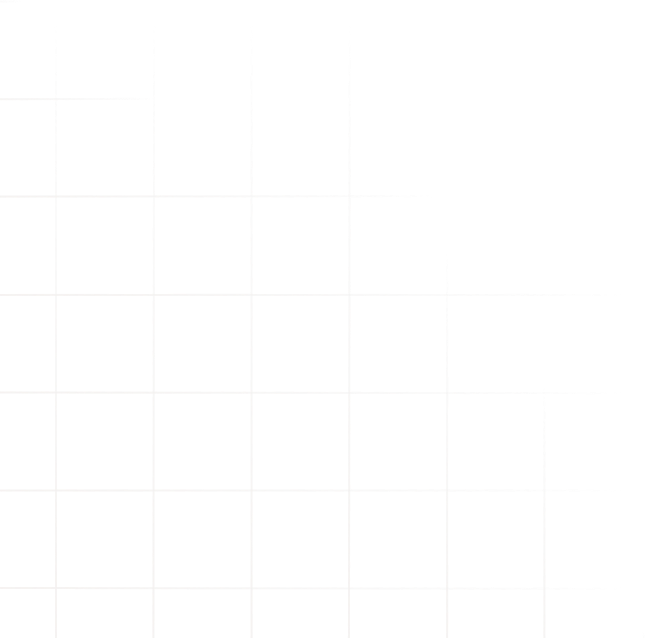 A gross income is the total amount that an individual or a company earns over a period of time.

A company’s gross income, often referred to as the gross margin, is its key performance indicator. It gauges the firm’s financial performance by measuring the revenue made from selling the services and products offered by the company before any deductions, minus the amount it took to manufacture or provide them. This figure appears on an accounting document called “income statement”

While the gross income focuses on all revenue before any expenses, the net income of a business is considered as the final amount of profit or loss after all expenses are included. However, it is good to know that the gross income does not take into account all of the operating or business expenses.

Keep in mind that a business’s gross income is not the same as the consumer’s gross revenue or sales which is the money generated by the company through sales.

For individuals, a gross income, usually reported on a paycheck, refers to the total amount of money- in cash or otherwise- earned before deductions and taxes are taken out. This includes but is not limited to wages, salary, bonuses, tips, dividends from stocks and bonds, and rental income.

For instance, let’s assume David earns $130,000 annually from his job as a software engineer at a tech company. Also, he earns $5,000 from dividends he owns at company X and $2,000 in interest income from his savings accounts. David’s gross income would be the sum of all the incomes earned and can be calculated as follows

More words in the glossary starting with G
Hurricane Ian ALERT:
We are supporting small businesses affected by Hurricane Ian. Visit our disaster relief hub or apply for financing.
close