Top Sources of Small Business Loans for Women in 2018 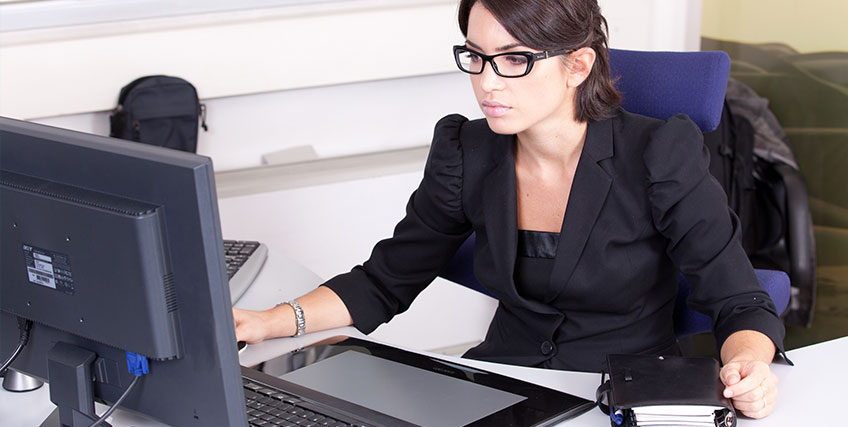 Examining Options for Small Business Loans for Women in 2018

Women business owners continue to face greater challenges than their male counterparts when applying for funding. Last year, Biz2Credit’s study of 25,000 companies found that small business loan approval rates are 15 to 20 percent lower for female-owned firms than for companies owned by males. This occurs even though the estimated 11.6 million women-owned businesses in the country generate in excess of $1.7 trillion, according to American Express’s 2017 State of Women-Owned Businesses Report.

Small Business Loans For Women on the Rise

Part of the reason for the lending gap is that companies owned by men have higher annual revenue and higher credit scores on average. Nonetheless, banks and other non-bank lenders are granting loans to women-owned businesses more so than ever before. There is no doubting their success; revenues among women-owned businesses generating more than $1 million annually, grew 104 percent over the past decade, while the number of women-owned firms generating $500,000 to $999,999 grew 88 percent, according to the State of Women-Owned Businesses report.

Biz2Credit has conducted an annual study of businesses owned by women for the past several years. The 2017 analysis found that women-owned firms trailed their male counterparts in terms of average annual revenues ($210,000 vs. $363,414). Earnings for women-owned firms were $117,064, a 61 percent increase from 2015 to 2016. However, male-owned firms reported average earnings of $195,574.

In 2016, the percentage of women applying for loans increased to 29 percent from 27 percent of applicants in 2015. Business owners who cautiously refrained from borrowing money for expansion re-entered the credit markets again, emboldened by a strong economy, relatively low interest rates, and overall business optimism.

What are the best options for business financing for women?

The following are the most popular options for small business loans for women:

Term loans
A term loan is the type of funding that most people understand best. A business borrows a certain amount of money and then pays the principal off with interest to the bank over a certain timeframe (three, five or ten years).

Term loans for small business owners are being approved by big banks at a rate that we had not previously seen in the post-recession era. According to the Biz2Credit Small Business Lending Index for December 2017, big banks are granting 25.2 percent of loan applications they receive. Those entrepreneurs who approach community and regional banks for funding have an almost 50-50 chance of securing capital. Smaller banks approved 49 percent of their small business loan applications last month, according to the latest Lending Index figures.

Through the SBA’s popular 7(a) lending program, the agency guarantees 50 to 85 percent of a bank loan up to $5,000,000 (equaling a guaranty of about $3,750,000). The percentage that the SBA will guaranty hinges on factors including the amount or money sought and the proposed uses of the financing. As lenders minimize their exposure to risk, they become more willing to make deals.

SBA loans usually come at interest rates of seven to eight percent, which is much lower than the amount charged by many alternative lending companies, which make quick decisions on funding requests but charge in excess of 20 percent interest on money that typically has to be paid back in less than a year.

One thing to keep in mind: SBA lending is not a panacea. The down side of SBA funding is that the federal agency’s involvement delays the small business loan approval process.

Microloans
As their name implies, microloans are made in small amounts (typically under $50,000). This type of funding is appropriate for women-owned businesses that do not need a large amount of money. Microloans are also a good source of funding for startup businesses owned by women that may not yet have established a strong history of debt repayment. (The poor credit history might be a reflection of just having opened the doors.)

Business Lines of Credit
Women small business owners might consider applying for a line of credit, which is essentially, a debit account that is available to the small business owner in case she ever needs money quickly. The account is open and there is access to funds when an emergency happens or some unexpected costs occur.

Frequently, women-owned businesses that qualify can open a line of credit in about a week (depending on the borrower’s creditworthiness). The best thing is that banks often waive the first year’s fee to open the line of credit. After that, the annual fee to keep the line open can be anywhere from $100 to $250. Interest rates for small business lines of credit currently range from prime + 1.75% to prime + 9.75%.

Women-owned businesses (defined as companies that are at least 51% female-owned) employ almost 9 million workers and account for almost 40 percent of U.S. firms in the private sector. They are a huge cog in the country’s economic engine. While a gender gap does exist in small business lending, there are more financing options than ever before for female entrepreneurs. Further, the SBA has a range of services beyond loan-making that can help women business owners, including mentoring programs and assistance in getting government contracts. 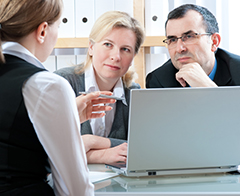 When to Ask Your Accountant for Help with Business Financing 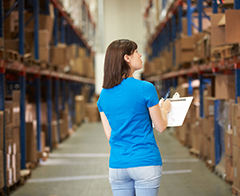 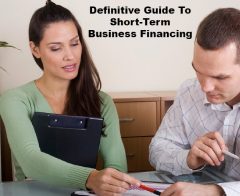 When to Ask Your Accountant for Help with Business FinancingRead More