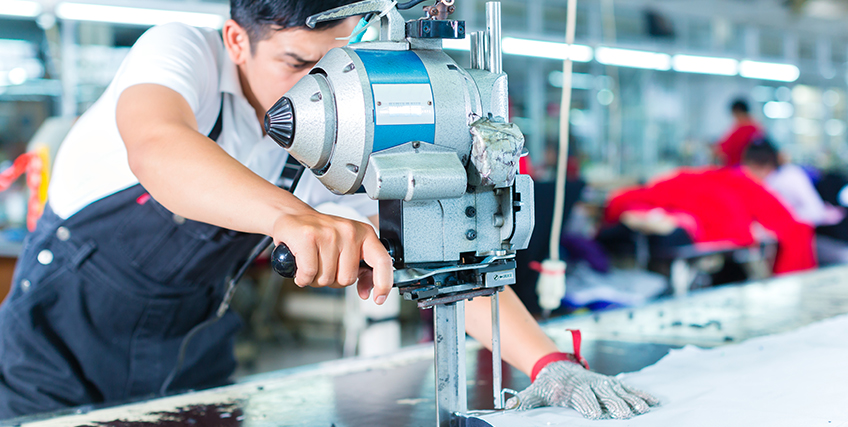 The Paycheck Protection Program (PPP) is set to end on March 31, but many small businesses still need funding. They are suffering due to last-minute guidelines and a lack of guidance from the Small Business Administration (SBA). Making it worse, many large banks and lenders have moved their application deadlines up.

While there is legislation in Congress to extend the PPP loan application deadline, we wanted to look at how we got here and what is happening with the SBA program right now.

The Paycheck Protection Program established a $953 billion program that has lasted nearly a year and three legislative relief packages. The program allows small business owners, self-employed individuals, sole proprietors, and independent contractors to borrow PPP funds from the SBA in the form of low-interest forgivable loans.

Eligibility is determined by documents released by the SBA called Interim Final Rules (IFRs). The most recent IFRs clarified PPP eligibility and updated the payroll and non-payroll costs that borrowers can spend the loan amount on. If borrowers spend their PPP funding on eligible costs, then they are eligible for loan forgiveness.

The PPP helps small business owners keep employees on the payroll during the COVID-19 pandemic, with a guaranteed loan forgiveness application at the end.

During the first round, $669 billion was available through the CARES Act and the Paycheck Protection Program and Health Care Enhancement Act. When the first round closed at the beginning of August, ŌĆ£$134 billion was left undrawn.ŌĆØ The Consolidated Appropriations Act of 2021 added another $284 billion and extended the program until March 31. That legislation also included a second round of PPP for businesses that have used all of their first draw PPP funds and still need more money to stay afloat. In early February, only $72 billion had been disbursed from the second-round program.

The Paycheck Protection Program is set to expire on March 31, 2021, with around $100 billion left in the program and without a clear plan to help small businesses for the rest of the pandemic and economic crisis. The American Rescue Plan (passed by Congress last week and signed into law by President Joe Biden on March 12) does not include a plan to extend the program. So why are businesses having issues accessing the funding?

On February 22, the White House issued a statement that aimed to ŌĆ£increase lending to small businesses in needŌĆØ and ŌĆ£promote equitable access to relief.ŌĆØ The statement upended the SBA because it instituted a 14-day period where only businesses with fewer than 20 employees could apply for PPP funds.

This helped small businesses find more financial support and was much needed for small businesses ŌĆō particularly those with fewer than ten employees, in rural areas, and minority-owned. But with the March 31 deadline still in place, it also hurt businesses trying to apply for loans with the SBA.

The Biden administration could take a similar step now and endorse an extension of the PPP application deadline. This would allow more small businesses to apply and hopefully provide more equitable funding overall.

The Banks and Lenders

With the SBA deadline fast approaching, many large banks have stopped accepting applications. They say that they cannot serve their customers within the timeframe needed to process paperwork and file with the SBA.

A lot of this has to do with the backlog of applications that the SBA is dealing with as well. But with lenders ending the application period before the SBA deadline, many small businesses will not have the opportunity to apply for first or second draw PPP loans.

There is a documented backlog of applications with the SBA and banks.

The delay is caused by “measures implemented by the [SBA] to screen for potential fraud in Paycheck Protection Program applications.” The SBA has been dealing with reports of widespread fraud since the program restarted in January.

The American Institute of CPAs (AICPA) sent a letter to the SBA ŌĆ£raising concerns about the challenges small businesses are facing with the current [PPP] loan application system.ŌĆØ In the letter, the President and CEO of the AICPA shared issues small businesses are experiencing while applying ŌĆ£for the current round of funding for first and second draw PPP applicationsŌĆØ including:

The application process for small businesses is convoluted and hurting small and medium-sized businesses (SMBs) that need funding immediately. Neither the Treasury Department nor the SBA have responded as of yet and right now the March 31 deadline is still in place.

On March 17, the House voted to extend the Paycheck Protection Program until May 31. The PPP Extension Act of 2021 passed with a 415-3 vote and gives the SBA an additional 30 days to process loans. The bill now goes to the Senate, where it is expected to pass, but looking at how it got here is important when discussing small business relief in Congress.

The House of Representatives

The bill came as there have been growing calls to extend the program. At least 10 banking groups asked for more time and the AICPA asked for an extension of at least 60 days while the U.S. Chamber of Commerce wants the program continued until the end of the year.

The extended time would allow lenders to reopen applications and for small businesses to get the relief they need.

The legislation mirrors the bipartisan agreement lawmakers have in the House of Representatives. ŌĆ£IŌĆÖm pleased to build on the bipartisan work that [we] started last year when we established the Paycheck Protection Program by taking this common-sense step to extend the deadline for PPP loans. Congress must act to preserve this lifeline for small businesses trying to stay afloat,ŌĆØ Sen. Shaheen said in the statement.

These senators were three of the original four authors of the Paycheck Protection Program. The loans went to more than five million small businesses in 2020 and helped more than 50 million jobs.

Where It Could Go From Here

The coronavirus pandemic is not over, and small businesses are still feeling the economic impact. To survive, many need help. ŌĆ£Small businesses continue to struggle, especially minority-owned businesses,ŌĆØ the U.S. Chamber of Commerce wrote in a letter to lawmakers. “Extending the PPP deadline through the end of this year will ensure that the segment of small businesses facing the greatest obstacles do not get left behind.”

As many business leaders, lawmakers, and publications have said recently, extending the PPP is the best option. Unlike last year, when the funds ran out two months into the first round of the program, the process is much more complicated, and the disbursement of funds is slower, so businesses need more time to apply.

This is a dire situation that is affecting all small businesses ŌĆō and especially the small, rural, and minority-owned businesses that Biden administration has been working to help.

With money remaining in the program, help is within reach. But if lawmakers donŌĆÖt pass a bill to extend the PPP deadline, over $100 billion of federal, forgivable loans will disappear. We need to act fast and save our small businesses. 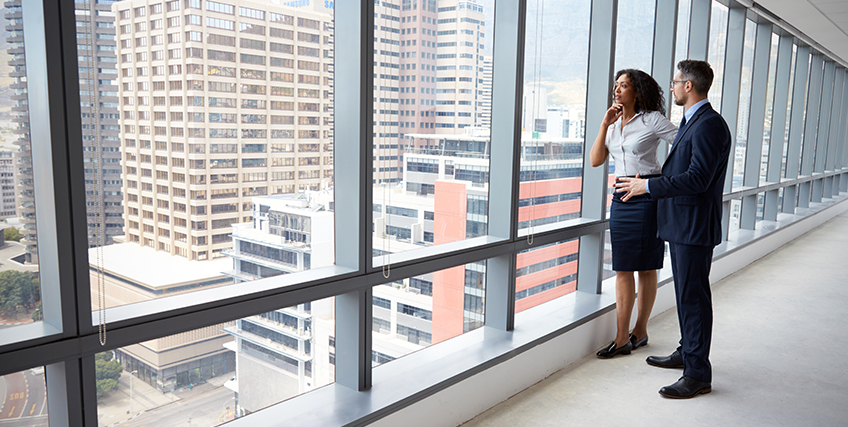 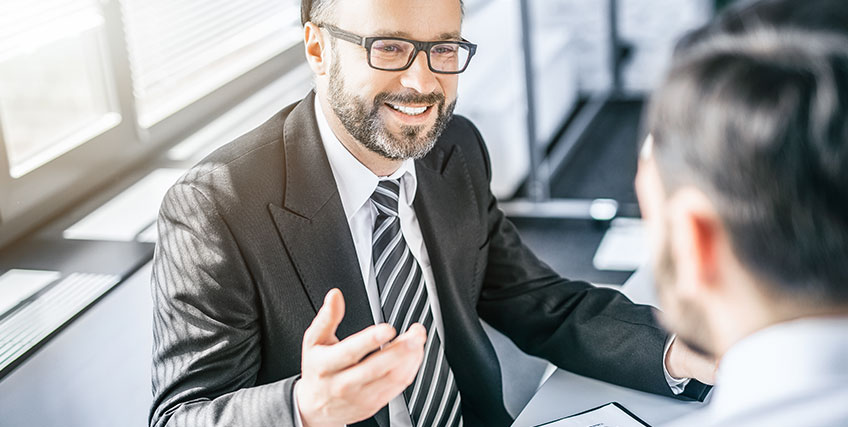