Back
Download Infographic
Annual Revenues, Profits of Women-Owned Businesses Leaped in 2016, According to Biz2Credit Study 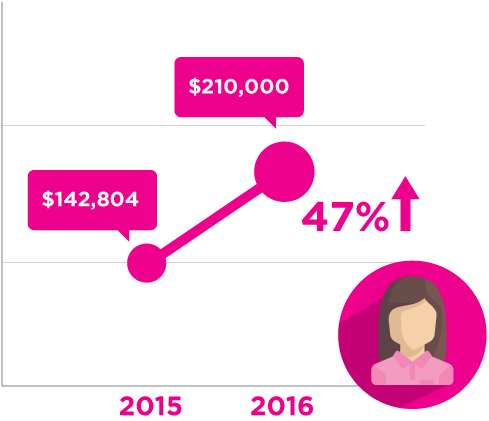 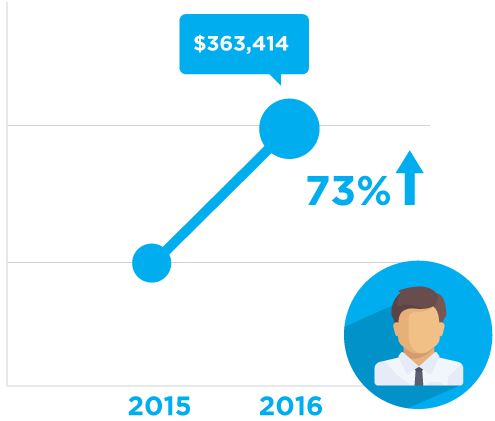 In comparison, businesses owned by men generated about 73 percent more revenue ($363,414) on average than women-owned businesses in 2016. 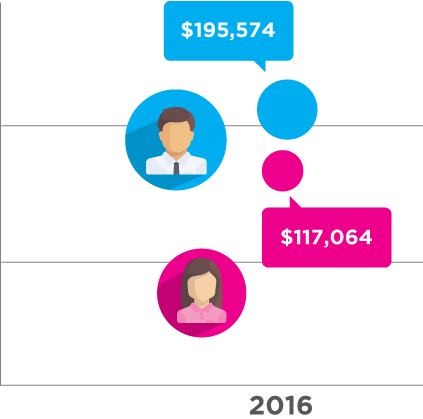 "Overall, the figures show that 2016 was a strong year for small businesses -- revenues were up significantly. However, there is still a large gap between the sales of male-owned and female-owned companies," explained Rohit Arora, CEO of Biz2Credit, who oversaw the research. "It is encouraging that women entrepreneurs are acquiring credit at nearly the same dollar amount of their male counterparts. This indicates a commitment to growth of their companies." 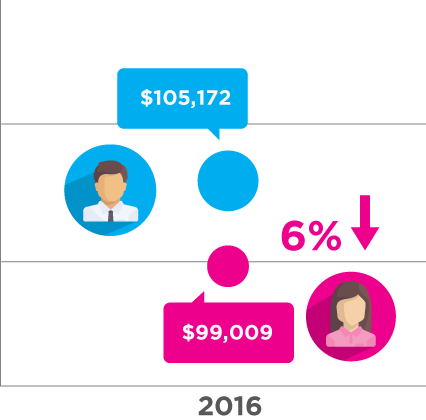 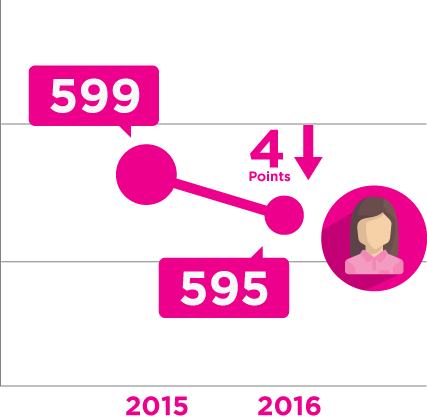 Additionally, Biz2Credit found that the Average Credit Score for women-owned businesses dropped four points from 599 in 2015 to 595 in 2016. 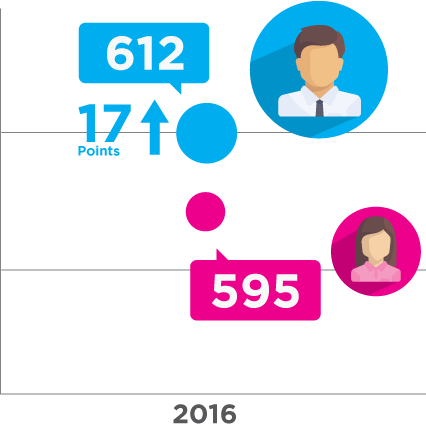 At the same time, credit scores, on average, were 17 points higher for businesses owned by men.

"The drop in credit scores might initially seem surprising, but in a way, it's an encouraging figure. Borrowers who cautiously refrained from borrowing money for expansion or capital improvements re-entered the credit markets," said Arora, whose company has arranged $1.6 billion in financing for small business owners in the past decade. "Because the economy was relatively strong and interest rates were so low, women business owners were more willing to take on more risk." 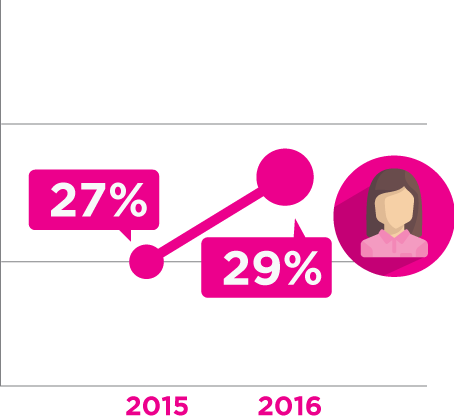 According to Biz2Credit, 29 percent of the registrations on Biz2Credit.com came from female entrepreneurs, up from 27 percent in 2016.

"A solid economic recovery along with very low interest rates created an atmosphere in which small business could thrive," Arora explained. "In a strong economy, women entrepreneurs sought funding to grow their operations."

25 percent of the women-owned companies in the study, by the largest category of businesses.

Highest No. of Applications 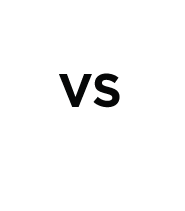 Quotes from Biz2Credit CEO Rohit Arora on the improvement of the fortunes of women entrepreneurs:

A strong overall economy and low interest rates were market conditions that spurred women business owners to apply for credit. The Average Loan Size for women-owned businesses was $99,009, compared to $105,172 for male-owned companies.

Revenues and earnings climbed significantly for women-owned businesses last year. Like their male counterparts, female entrepreneurs generally thrived in 2016. Favorable economic conditions and experience gained from being in business contributed to their success.

Women have been able to borrow larger sums of money to grow their businesses than ever before. Online lending portals have made it easier for borrowers to reach banks, marketplace lenders, institutional investors, micro lenders and other financial institutions willing to lend to women-owned companies.

Startup costs of all types of businesses have decreased. Companies don't need big offices in high rent areas. Small firms are hiring part-time employees who can work remotely via laptops or tablets.

Loan applications from women business owners in Georgia and North Carolina -- particularly around Atlanta, Charlotte and Raleigh-Durham -- are on the rise. As the U.S. increasingly becomes a knowledge-based economy, geography becomes less important. Companies don't have to be in New York or in Silicon Valley. Lower cost structures in southern states help grow the economies in those states.

Any part of the U.S. that has an access to substantial numbers of graduates from good schools is booming because we are in a knowledge economy. The fact that women outnumber men enrolled in college is starting to show in business.

Founded in 2007, Biz2Credit has arranged more than $1.6 billion in small business financing and is widely recognized as the #1 online credit resource for working capital, commercial real estate and other funding options in the U.S.

Using the latest technology, Biz2Credit matches borrowers to financial institutions based on each company's unique profile -- completed in less than four minutes -- in a safe, efficient, price-transparent environment.