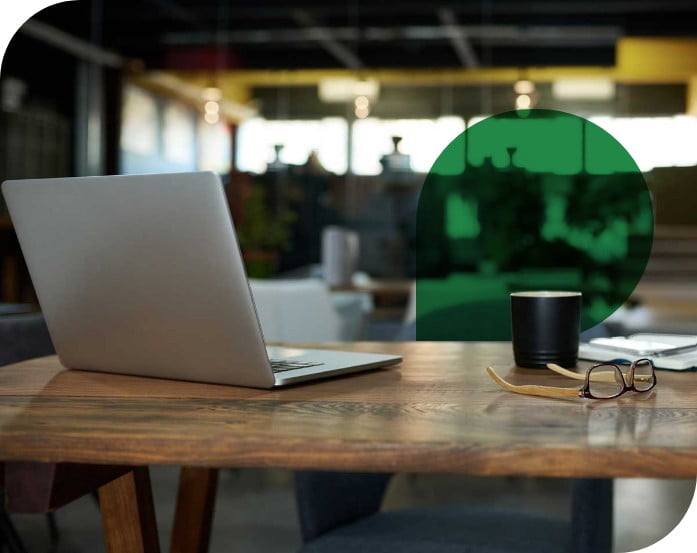 Univision Communications Inc. (UCI) is the leading media company serving Hispanic America. The Company, a leading content creator in the U.S., includes Univision Network, one of the top five networks in the U.S. regardless of language and the most-watched Spanish-language broadcast television network in the country reaching approximately 93% of U.S. Hispanic television households.

UCI's assets also include a minority stake in El Rey Network, a 24-hour English-language network, and a joint venture with Disney/ABC Television Network for Fusion, a news, pop culture and satire TV and digital network. Headquartered in New York City, UCI has television network operations in Miami and television and radio stations and sales offices in major cities throughout the United States

*You will be redirected to corporate.univision.com

When you become a partner, you’ll earn commissions – and empower your customers with fast and simple business financing.

We partner with organizations that understand the importance of small businesses.

From One Entrepreneur to Another: We Get You

We understand what’s behind building a business you believe in. 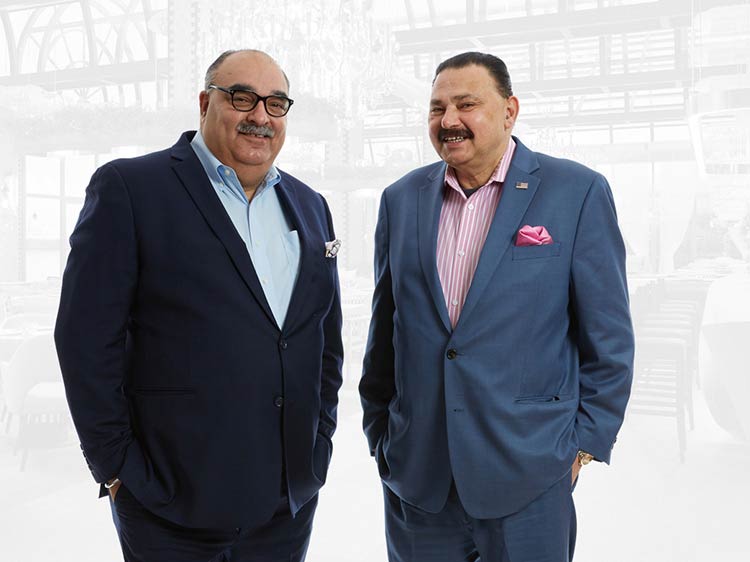 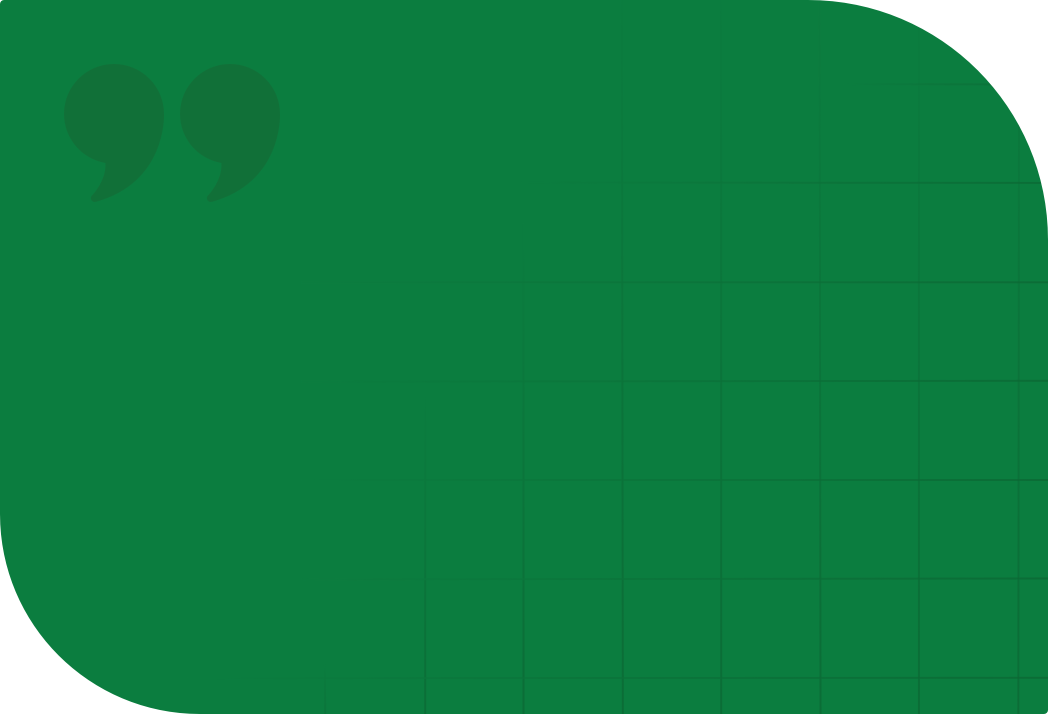 We had always dreamt of having a banquet hall, and it came true after the financing from Biz2Credit.

We would recommend Biz2Credit 100% without fail, no questions about it.

Owners of Bukhara Grill Customer since 2008 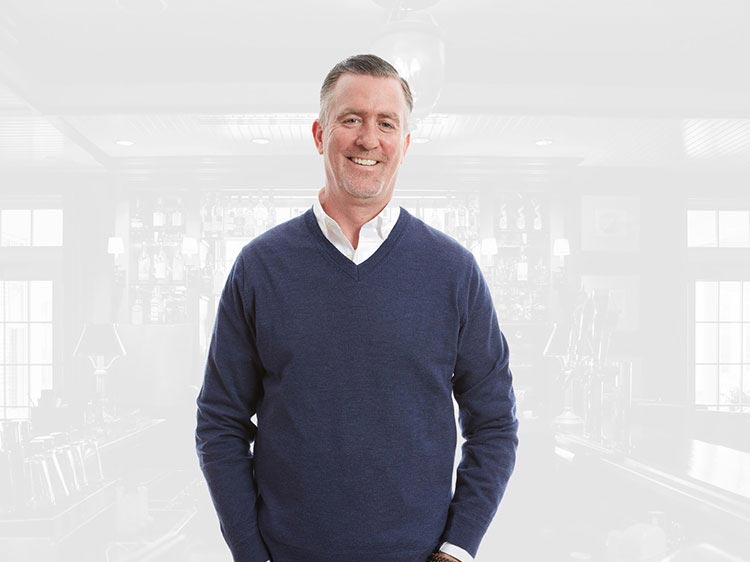 Biz2credit did the application process with us. It was very easy.

We were able to continue with the operation. I was very happy with the experience

Owner of Taj Lounge Customer since 2010 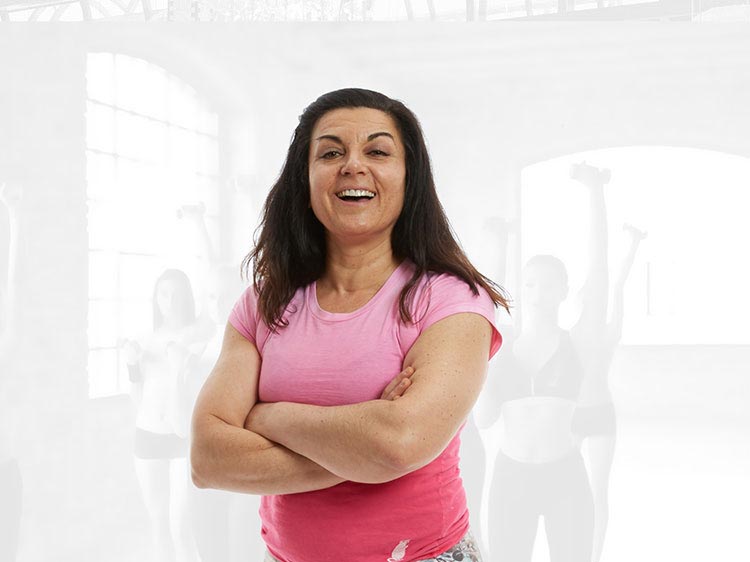 We were growing so fast, but we didn't have the working capital we needed.

Owner of HIIT BOX Customer since 2018 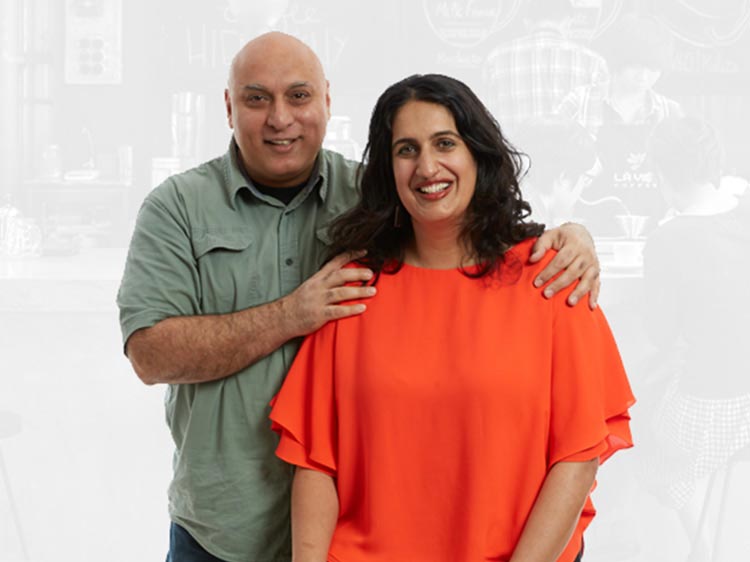 It was like talking to a family member. It was that comfortable.

I would definitely recommend Biz2Credit to other people.

Owners of S’MAC Customers since 2013